Your Next Video Game Voice Over Job is on Voices 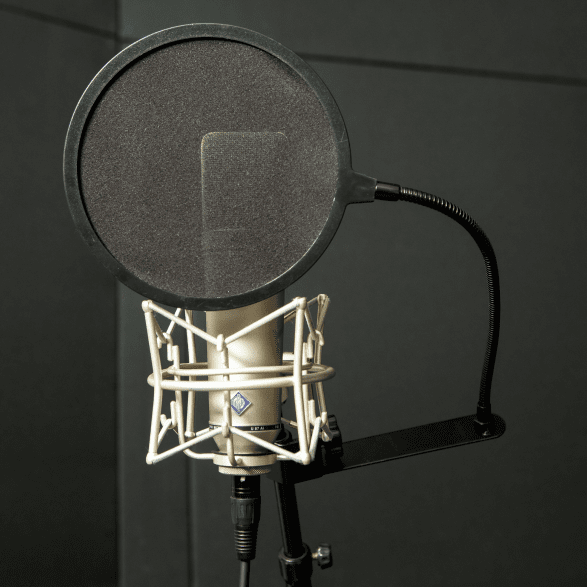 Voices Is Your Source for Video Game Voice Over Jobs

Whether you’re a seasoned voice over actor or you’re brand new to the craft, Voices can successfully guide you through an exciting, challenging, and fulfilling career recording video game voice overs.

These days, almost every video game that’s made requires voice over actors, and they’re often integral to the success of the game.

The Rewarding Nature of Video Game Voice Over Work

One day you might be playing a villain on a path of destruction, another day you might be playing the hero that saves the world. You could find yourself as the narrator, protagonist, or even the antagonist. Sometimes you’ll be playing characters that are realistic, and other times you’ll play characters that are mystical and fantastical. But whichever roles you do happen to land, it’s your responsibility to bring the world of the game to life using only your voice.

When working as a video game voice over actor, you need to keep your voice in peak condition as you’ll be using it regularly and pushing it to its limits. Always do a vocal warm up before you start work, drink plenty of water during the job, and then cool your voice down once you’ve finished.

Video game voice actors are expected to be able to do many different voices and accents, in addition to acting. It’s important that you have great storytelling abilities along with an animated, energetic, and engaging voice.

In order to remain at the top of your game and secure work, you’ll need to practice regularly. The best voice over actors spend time honing their craft, whether that’s experimenting with different voices, practicing accents, or working with a vocal coach.

Choose Voices to Secure Work in the Video Game Industry

There’s plenty of room for career progression in the video game industry. Many video games are appreciated globally and have enormous fan bases, which means the demand for voice over talent is high. On Voices alone, our talent have been hired for over 12,000 video game projects to date and counting.

The beauty of working as a video game voice over actor is that the work can be flexible to suit your needs and circumstances. You have the option to pursue it as a full-time career or you can do it alongside other work.

If you’re confident you’ve got the skills to be a brilliant video game voice over actor, the next step is to get yourself heard. The best way to gain exposure is to get involved with people who are connected and know the industry best. 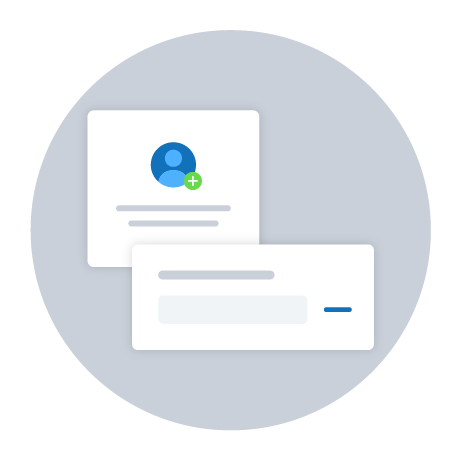 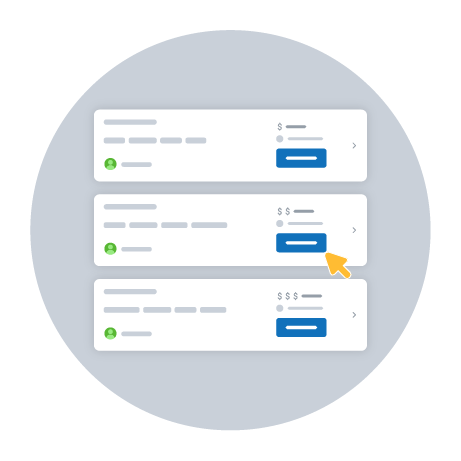 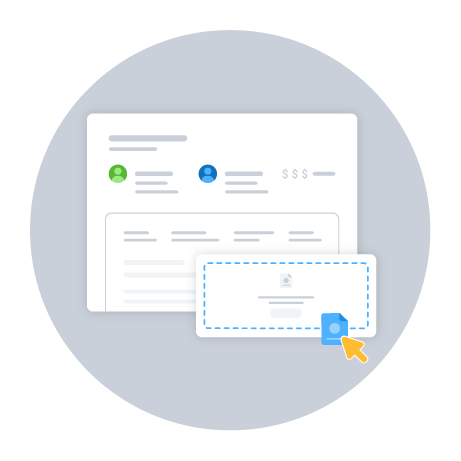 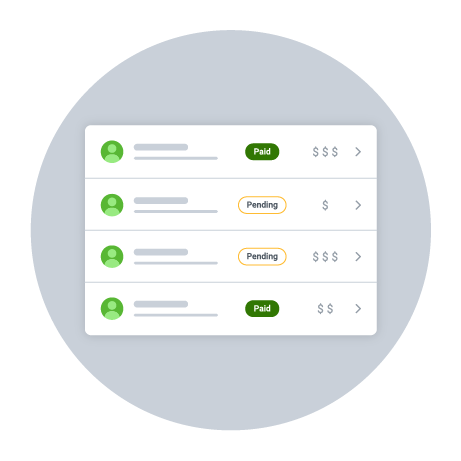 How do you get into video game voice acting?

How big is the video game industry?

The amount of gamers worldwide is expected to surpass 2.7 billion by 2021, and by the year 2025 the global gaming market is predicted to be valued at over $250 billion.

What type of delivery is best for video game voice acting?

There are two categories of voice over roles in video games: voice actors and narrators. While traditionally these roles have required a straightforward reading, the increasing complexity of video game narratives has also impacted the voice over for these roles. Video game voice actors are now often required to bring a sense of depth and personality to these characters.

What are the different video game genres?

What jobs are in the video game industry?

There are many jobs in the video game industry, including game designers, software developers, audio engineers, writers, computer programmers, and more.