Voice Over Trends In Marketing and Advertising

It’s the year of the approachable expert – the voice of authority, but relatability.

The recently released Voice Over Trends Report, conducted by Voices, combines the statistical insights of internal business data with the survey results from nearly 1,000 marketing and advertising professionals.

Among the findings, it was discovered that the demand for localized voices (accent and dialect) is on the rise among industry producers and creatives. This isn’t just for English speaking voice actors either, as the demand for Non-English voice over grew by 60%.

Also, don’t worry human voice over actors: robotic A.I. voices aren’t here to replace you. The demand for subtle, but important, performances aren’t possible for our android friends… Or at least that’s what humankind believes, as 93% of survey respondents agreed that the human voice is more powerful than a synthetic (or computer-generated) voice.

How Voice Over is Creating Impact

How the creative community chooses – and uses – voice over, offers a unique insight into what resonates with the modern consumer on both an emotional and psychological level.
As the world’s largest marketplace for audio and voice over products, Voices’s annual Trends Report combines the deep insights of internal data with the input of nearly 1,000 creative professionals from across North America and the world, including producers, instructional designers, filmmakers, commercial directors, advertising executives, marketing professionals and more.
Enjoy this in-depth analysis of the vocal styles, accents, languages and even age markers that have fueled marketing and advertising efforts throughout the year – and what to expect in this year.

Speak my Language (and with my accent too)

While the number of job postings seeking English voice over continues to dominate the marketplace, the demand for localized voices – those that have an accent or dialect – across all languages, has increased. The message audiences are sending is that they want to hear from someone who sounds like them. Not any English will do, and the same goes for international languages too. Hence, more nuanced voices are being requested in job postings. 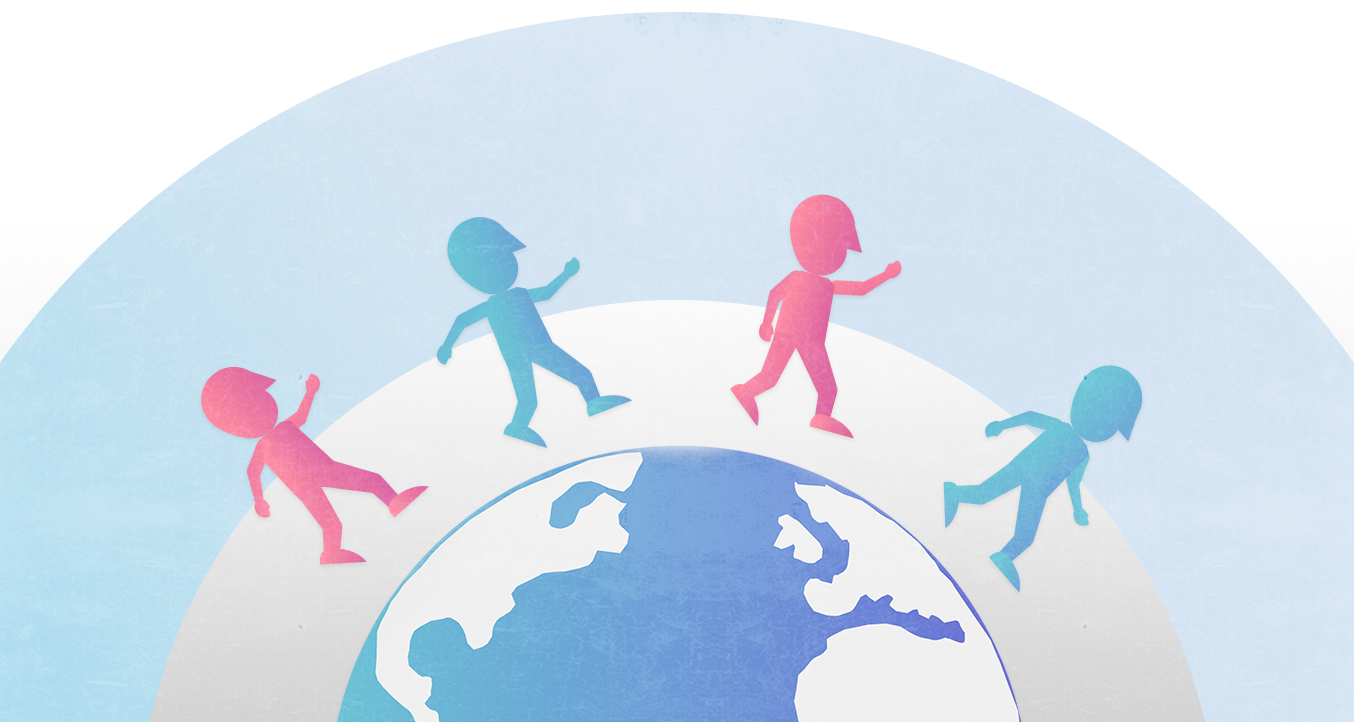 Requests for English voice over with an accent won’t match demand for North American or generic ‘English,’ but they will continue to steadily rise.

From the last few years, the demand for Non-English voice over grew by 60%, while the number of job postings calling for English only grew by 43% – yet another sign of a growing and flourishing global marketplace.

The most in-demand languages and dialects forecasted will be (in order of popularity): English (North American), English (British), Spanish (Latin American), and German.

Age Matters – I want to hear it from a peer

Millennials and Gen X: “We’re still obsessed with you”

Just like last year, survey respondents were still most heavily focused on Millennials and Gen X as their target demographic, with projects aimed at these groups 39% and 54% of the time, respectively. To engage audiences, 78% of respondents indicated that they tend to choose a voice over actor who sounded the same age as their target market.

The primary focus won’t shift away from Millennials or Gen X anytime soon, although the coming year will see Millennials become equally as important as Gen X. Baby Boomers, who have held steady at 2% year-over-year, will also rise in importance.

In 2017, Voices’s internal data revealed a 17% increase in demand for senior voices – a signal that the marketing and advertising community is starting to recognize the growing influence of this rapidly growing population. Baby Boomers, in particular, are becoming an influential market as even the youngest of this generation marches towards retirement.

Senior voices won’t come close to unseating Millennials and Gen X in popularity, but we will still see a significant increase in demand, heralding the early stages of a longer-term trend.

Creating a reaction viewed as more important than staying on budget

It’s all about connection and engagement, a feeling consumers will experience more actively as they take in ad campaigns and videos. Creatives are working double time to ensure that their message connects with the right audience.

The primary focus won’t shift away from Millennials or Gen X anytime soon, although the coming year will see Millennials become equally as important as Gen X. Baby Boomers, who have held steady at 2% year-over-year, will also rise in importance.

Voices survey respondents overwhelmingly agree that synthetic and artificial voices remain light years behind the natural human voice. 93% of respondents agreed that the human voice is more powerful than a synthetic (or computer-generated) voice. 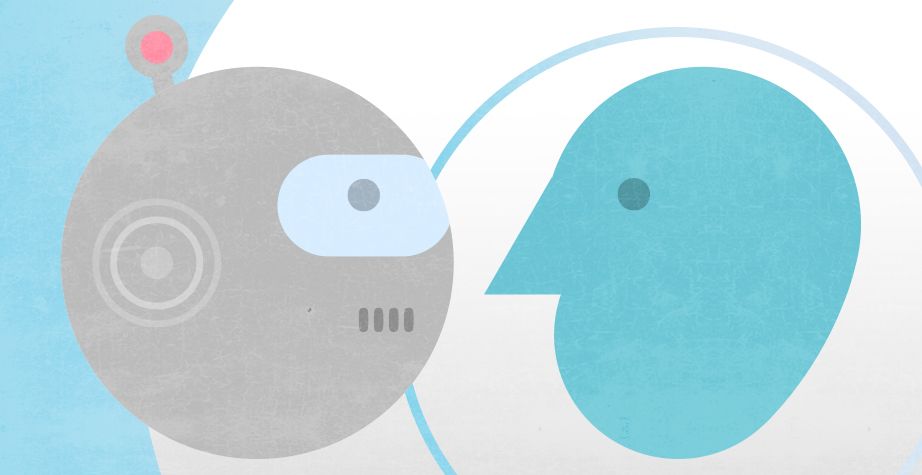 The Future is Female

Future of Voice Over skews to Female-Voice Projects 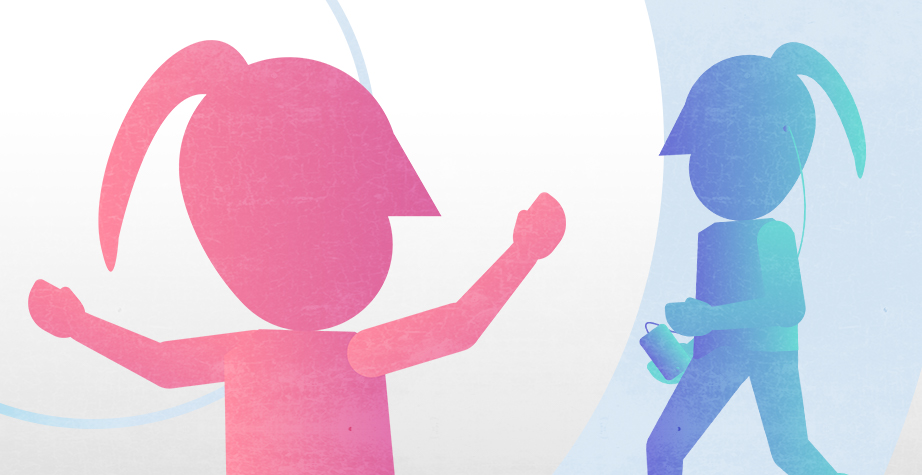 Although it’s too soon to see the gap completely close between the genders, it will continue to narrow throughout the year.